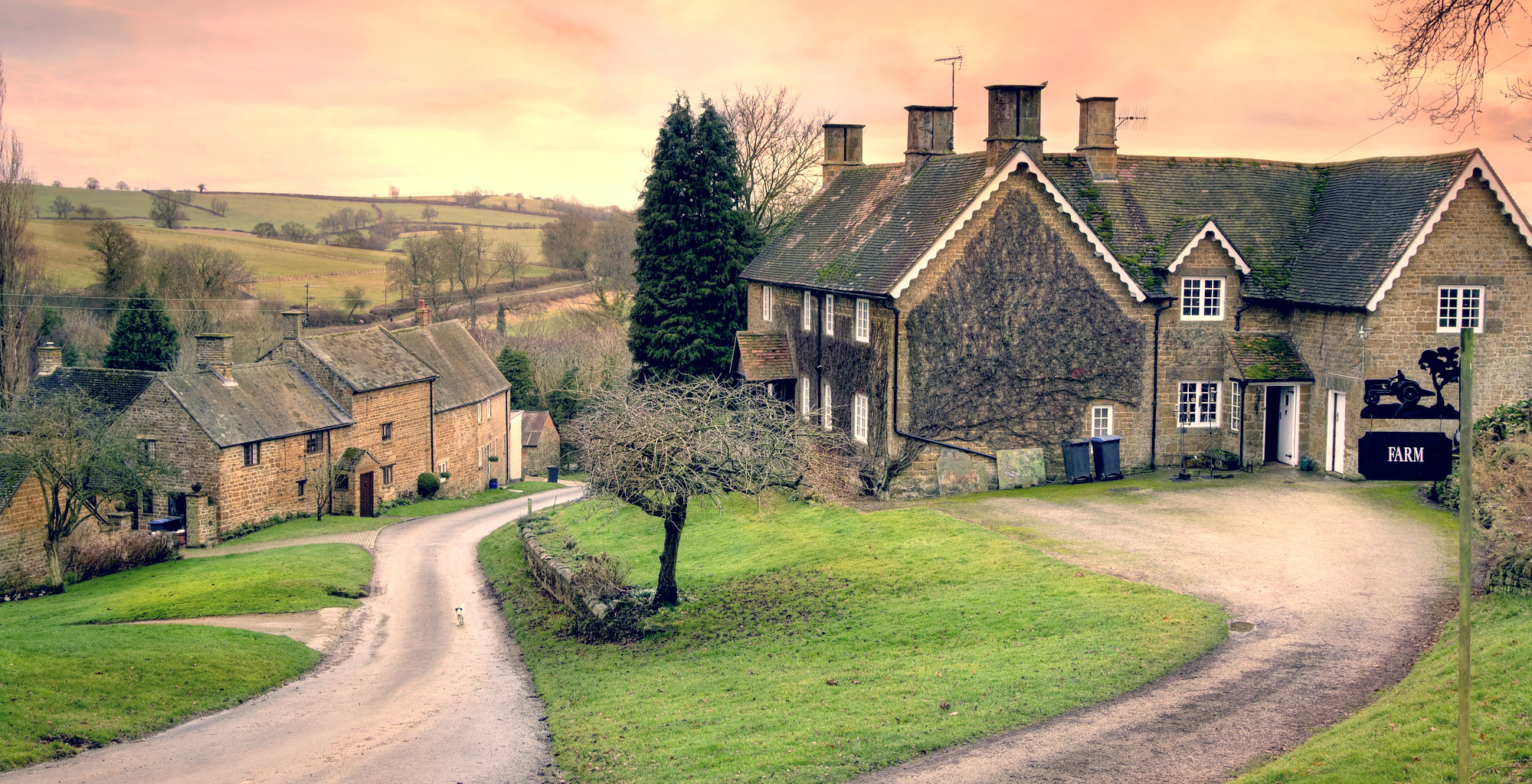 There are many reasons why The Cotswolds is one of the most in-demand areas to own a home; particularly for those looking to move out of London into the quintessentially English countryside.

The popularity of The Cotswolds is due in part to its status as a designated Area of Outstanding Natural Beauty, its character houses built from warm honey-toned Cotswold stone, and its bustling towns and villages that retain their amenities and communities. But the real draw for those wanting a home in the country but needing to work in the city is the ease in which they are able to travel and commute.

The ‘Golden Triangle’ within The Cotswolds lies between the Oxfordshire towns of Woodstock, Burford, and Chipping Norton. Commuters are able to benefit from the A40 and A44 road routes and rail services to London. Railway stations with direct train services to Paddington can be found in Kingham, Charlbury, and Hanborough. These range from the nearest commute (Hanborough at 70 minutes) to the furthest (Kingham at 90 minutes). If you’re looking for the ideal balance between country living and a short commute, then the travel from the Oxfordshire Cotswolds to London could be the best option.

It is the proximity to London that is making The Cotswolds even more popular with the growing number of clients who are able to work from home for part of the week instead of commuting to their London office. I often advise them that what they need is a home situated close to a railway station so they can ‘hop’ onto a train to London if a meeting comes up at short notice. A survey conducted recently revealed that over 4.2 million people (or one in seven employees) now work from home full or part-time, up by 800,000 compared to a decade ago.

Schooling is of a very high standard within The Cotswolds with schools often rated ‘Outstanding’ or ‘Good’ by Ofsted. There are also several independent schools in the area, including world-renowned Dragon School in Oxford and Pate’s Grammar School in Cheltenham. The Cotswolds are steeped in history and demand for character and period homes is high, but in the most popular locations these properties do not come up for sale often; when they do they are sold quickly and often at a premium.

If you would like to know how you could benefit from these commuter links or have an interest in moving to the Oxfordshire region, please contact us. 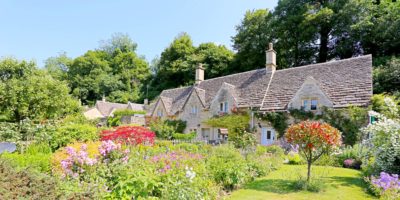 Where to live in the Cotswolds? Finding the perfect place to live